Firmly rooted in the region 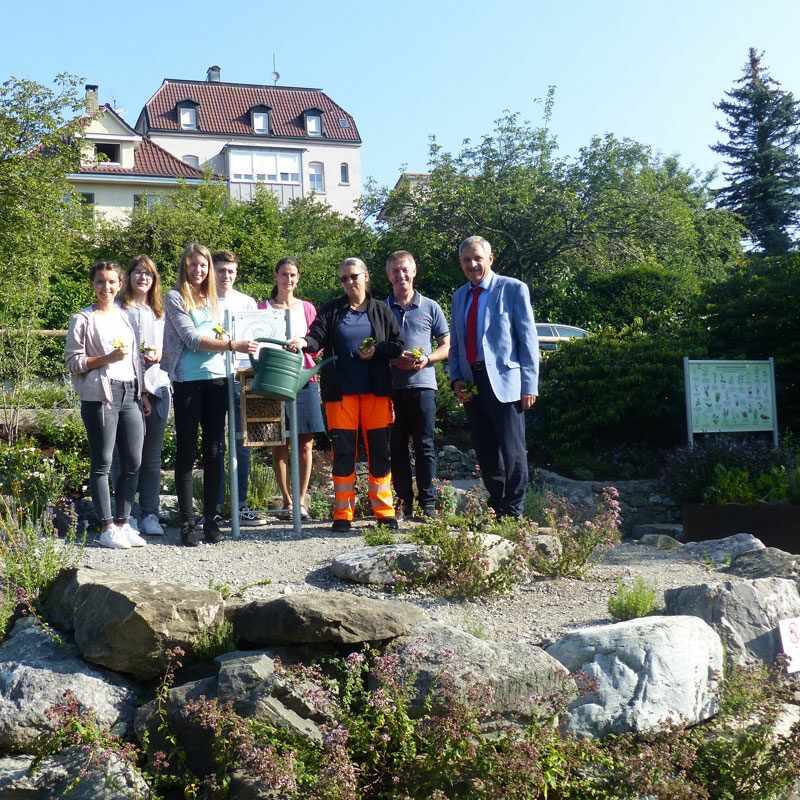 Cooperation and joint activities with the city of Bad Waldsee, such as the redesign and maintenance of the herb spiral as part of the Stadtsee-Aktiv path by our trainees in the anniversary year, determine our cooperation. Our motto is to give something back, to be a pioneer, to lead the way and to create a living space worth living in together. 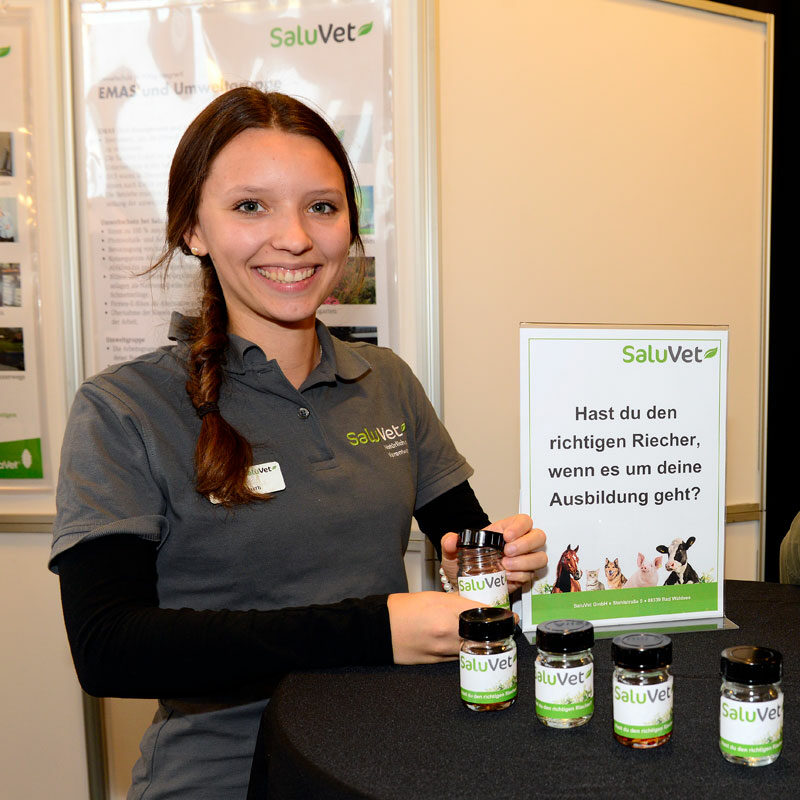 We are a founding member of the foundation, which was established in 2008. The aim is to provide broad and comprehensive support for the children and young people of our town. This includes the Advent calendar campaign and the annual education fair in Bad Waldsee.

To the website of the Bad Waldsee Education Foundation 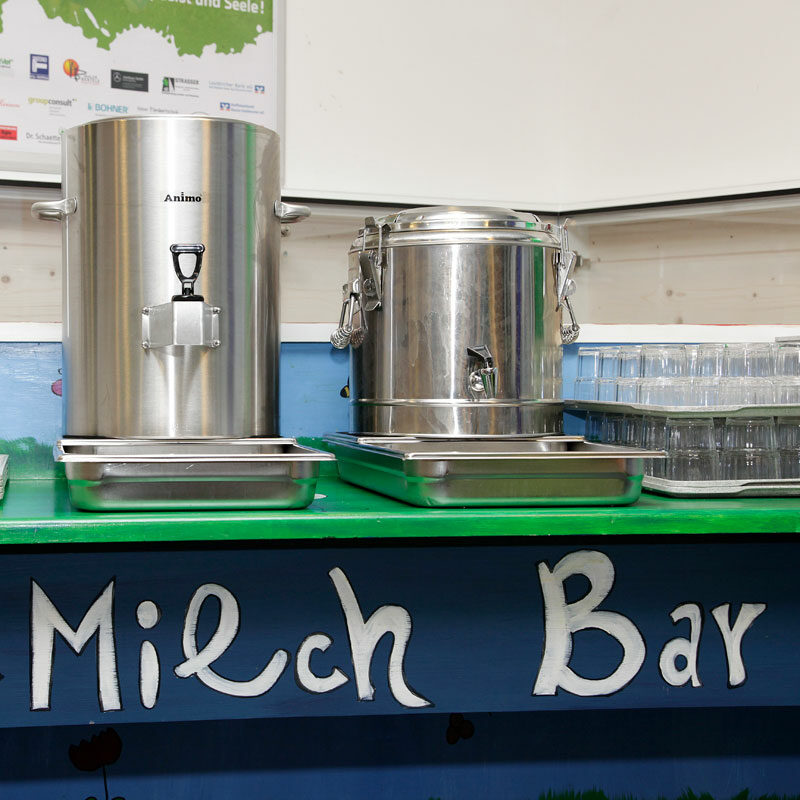 SaluVet GmbH (at that time still Dr. Schaette GmbH) started the “School Milk Project” in Bad Waldsee in 2009 with a donation of 5,000 litres of milk. The aim was, on the one hand, to give the pupils, who often came to school without breakfast, a healthy start to the day with a glass of milk or cocoa. On the other hand, milk itself was to be brought back into awareness as a valuable food.

This succeeded so well that the initially planned amount of milk did not last long. After the successful start, further supporters and sponsors were quickly found and the organisation was handed over to the student company founded for this purpose. Currently, 3,500 litres of milk are served annually.

In 2014, SaluVet initiated the addition of a “children’s milk” section. We took over the costs for the initial equipment of the milk station in the children’s house and, of course, also for the required milk. On average, 320 litres of milk are served in the children’s home each year.

About the school milk project 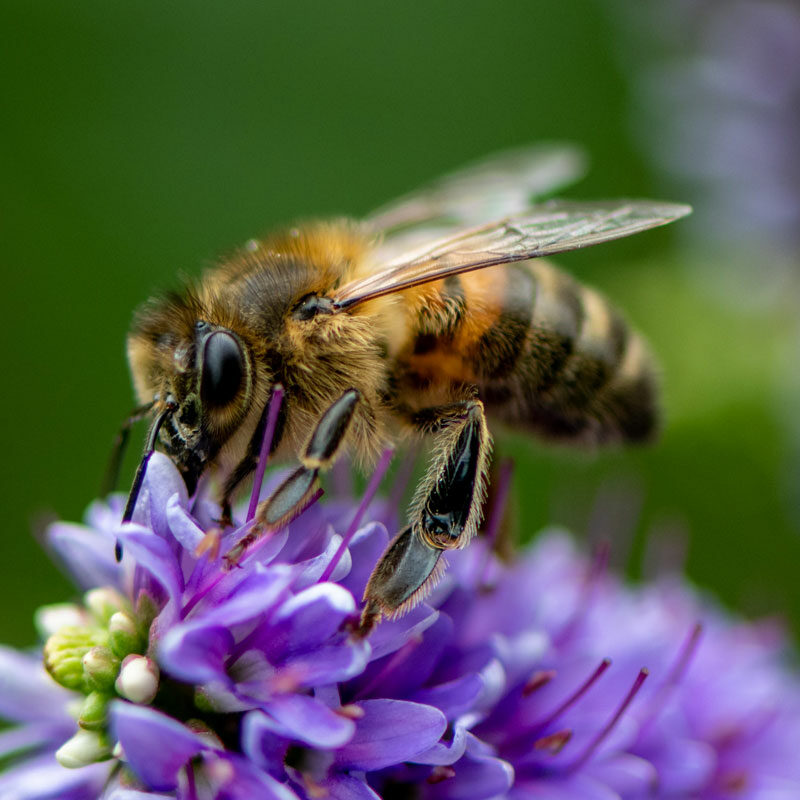 Protection of the bees.

Since 2011, we have regularly supported the work of Mellifera e.V. to protect bees. Our annual donation to the Aurelia Foundation helps to launch important bee protection initiatives in the long term and ensure their progress. 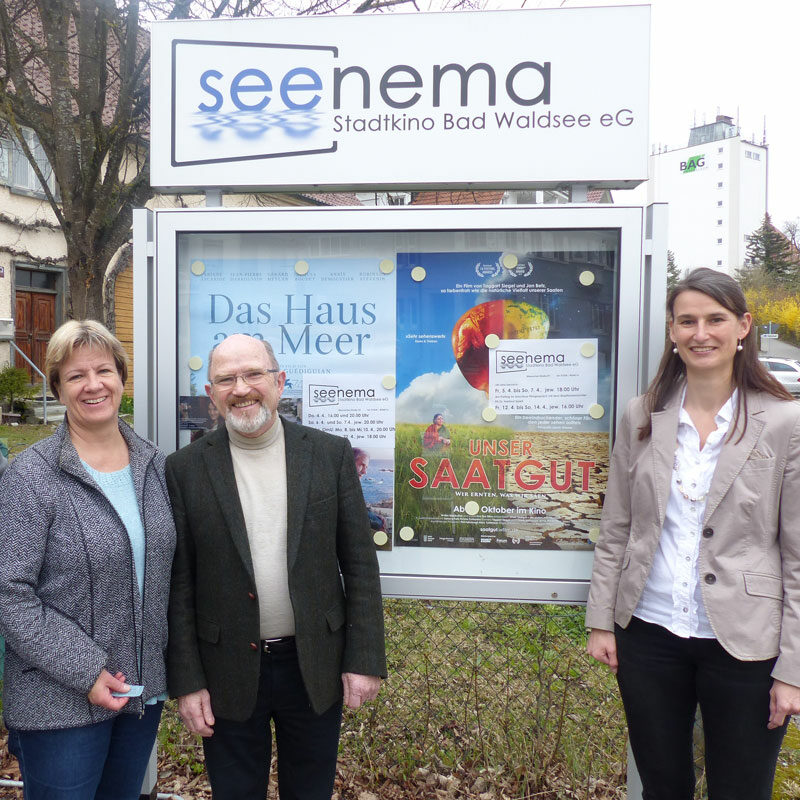 Already since its foundation in 2012, SaluVet has been one of the sponsors of the cooperative cinema seenema in Bad Waldsee.

In 2019, with the founding of the SaluVet Academy, which claims to act as a knowledge broker, an extraordinary cooperation began. In the very first year, four documentary films were jointly selected and screened. For each film, a discussion with the director or the film was organised to get into conversation over snacks and drinks. The response was very good, so that more films will follow. Find out more about the current programme of the SaluVet Academy now.

To the SaluVet Academy programme 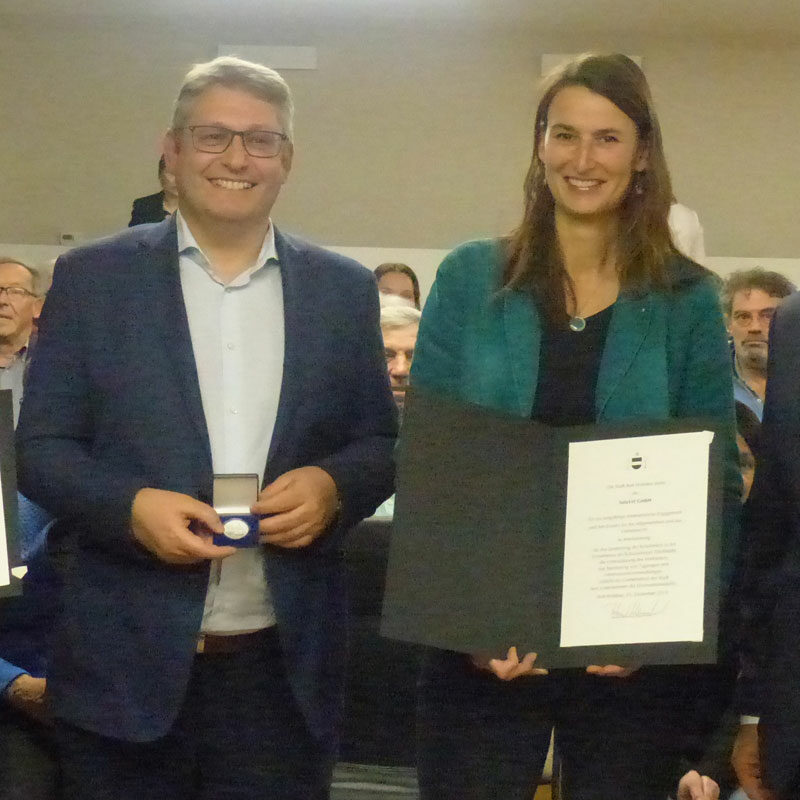 We were the first company ever to receive the Medal of Honour from the city of Bad Waldsee, which we are very proud of.

The people in charge wanted to express how much they appreciate SaluVet’s commitment in and for Bad Waldsee. First and foremost the school milk project, but more recently also campaigns and events for the whole population, such as the revitalisation of the herb spiral at the Stadtsee-Aktiv-Weg or the film series in cooperation with the town cinema seenema.