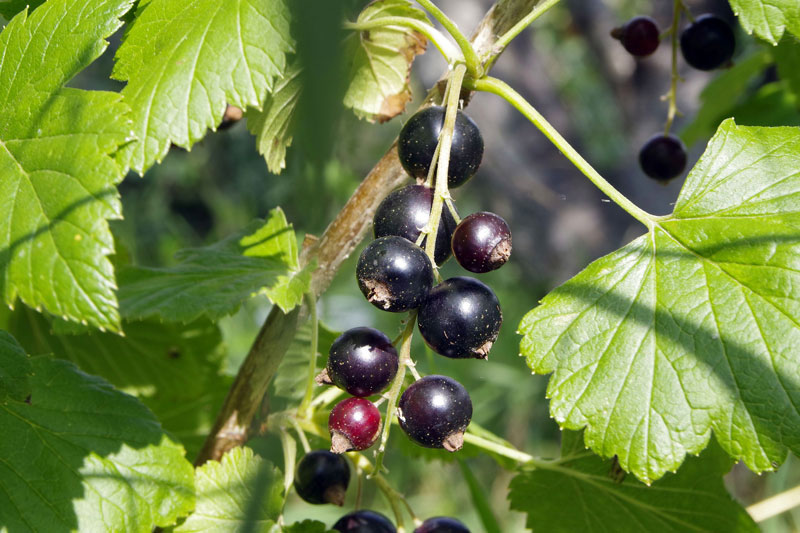 The blackcurrant, a gooseberry plant, probably originated in Central Asia. The plant, also known as “gout berry”, has been cultivated here for many centuries because of its vitamin C-rich berries.

Only the leaves of the blackcurrant bush are used medicinally. Its valuable constituents are flavonoids, essential oil, anthocyanins and tannins.

Blackcurrant leaves are considered to be an aquaretic and are used as a flushing therapy for bacterial and inflammatory diseases of the urinary tract and as a preventive against kidney stones. In addition, they are used for rheumatic complaints and to relieve mild joint pain.

The leaves are also known to have a virucidal effect; they are mainly used against influenza viruses and also have an antioxidant effect. In animal experiments, a blood pressure-lowering effect has been demonstrated. In folk medicine, fresh, crushed blackcurrant leaves are used to treat insect bites because of their anti-inflammatory effect.