We are experts in natural animal health 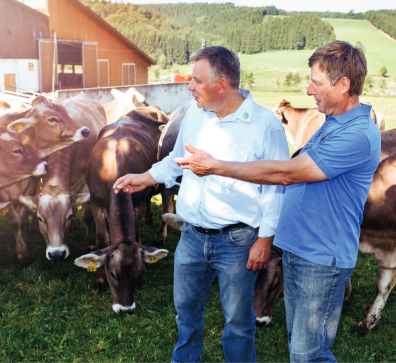 What began as an idea in 1919 is more relevant and important today than ever before.

Schaette was founded in 1919 with the aim of producing effective preparations for animal health on a natural basis. This philosophy has been at the core of the company from the very beginning and is still a common thread in the company’s history today. What began in 1919 with a vision is today, after more than 100 years, “ancient” – and topical at the same time!

In 2015, Dr. Schaette merged with SaluVet GmbH in order to be able to operate even more strongly and effectively on the market together with the subsidiary PlantaVet GmbH, which was founded 30 years ago. The company name has changed, but not the values and convictions that have existed for over 100 years.

The specialist for farms

Our expertise for your veterinary practice

OUR EXPERTS WILL BE HAPPY TO ADVISE YOU!
CONTACT US