A donation from SaluVet GmbH also contributes to the fact that the volunteer fawn rescuers of Wildtierrettung Bad Waldsee e.V. are currently in action with three fully equipped rescue teams. With the help of state funding and numerous donations, the association was able to purchase drones with thermal imaging cameras for fawn rescue at the end of 2021.

Fawns are often laid down in meadows by the doe mother in the first weeks of their life. The fawns, which do not yet have a flight reflex, duck motionless on the ground in case of danger. In this way, they can hardly be spotted even from a very short distance. What is a successful strategy as protection against predators becomes a deadly danger in cultivated meadows: there is no escape from approaching mowers.

In close coordination with farmers and hunters, the fawn rescuers set out in the early morning hours shortly before a planned mowing to search for fawns. Using a thermal imaging camera, the fawns are clearly visible in the still cool meadow when the drone flies over them. Expert rescue teams recover the fawns and bring them to safety at the adjacent edge of the forest.

After completion of the timely mowing, the fawns are released again and usually quickly reaccepted by the doe mother. If they can be observed together with their mother only hours later, this is a very special experience, especially for the fawn rescuers.

And the rescuers are already planning further: For the 2023 season, they are planning to purchase a special drone with night vision option and laser distance measurement, which can also fly in the rain. Then they will be able to save Kitzleben even in adverse weather. 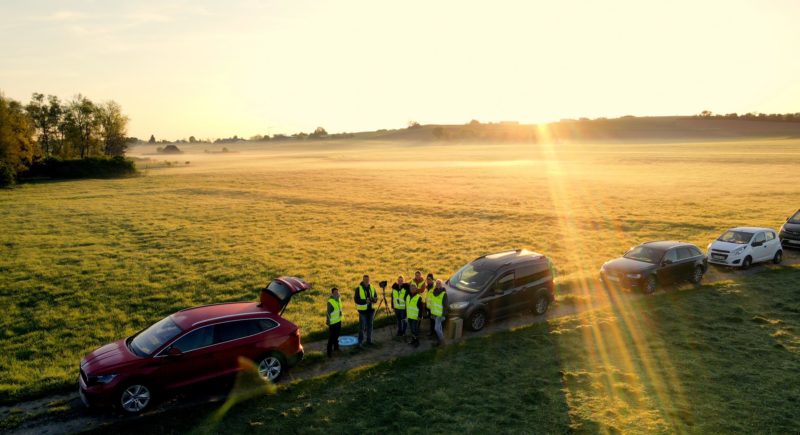 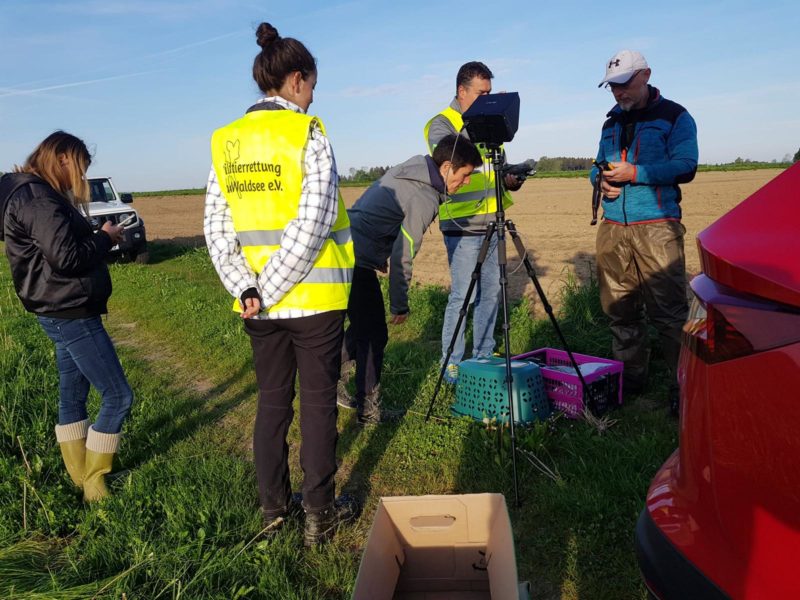 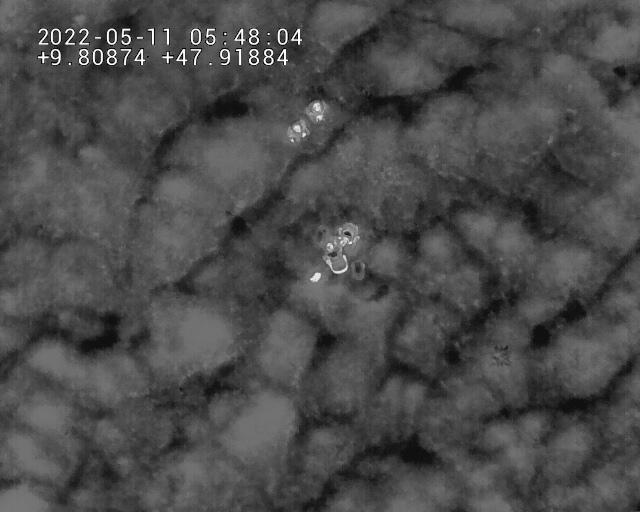 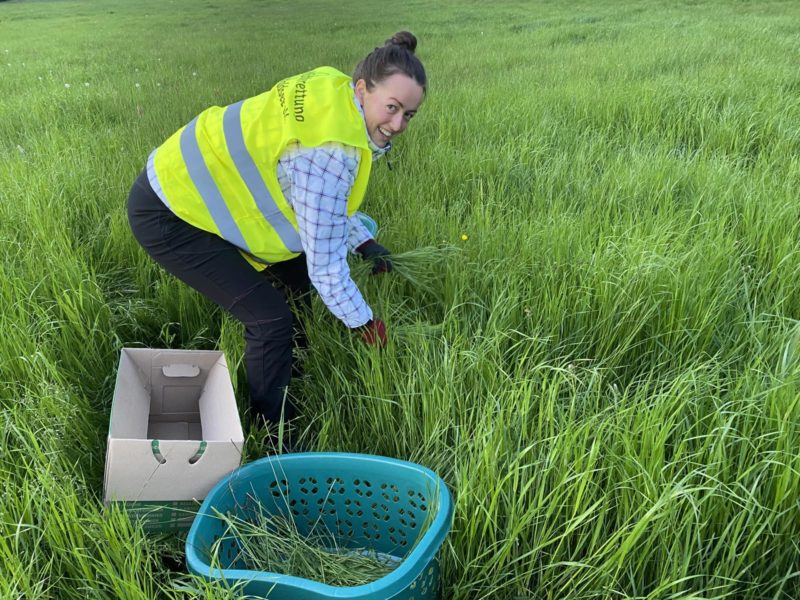 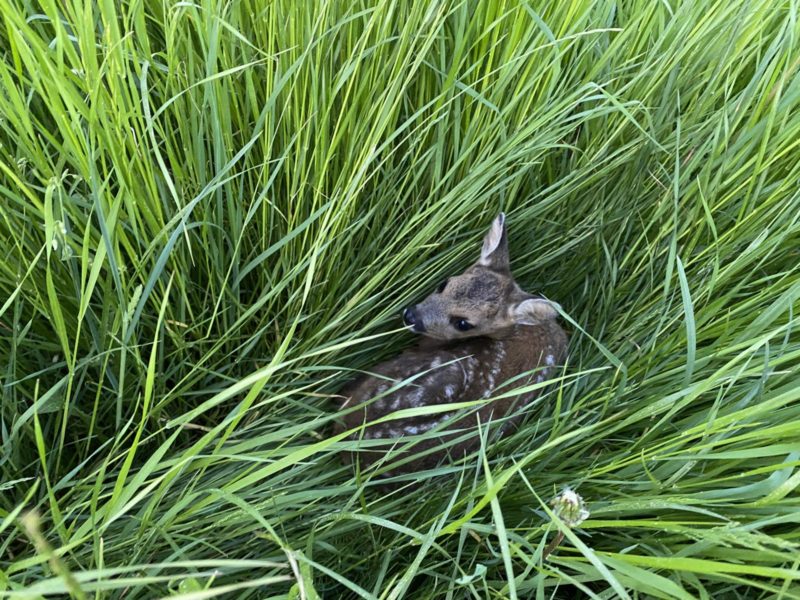 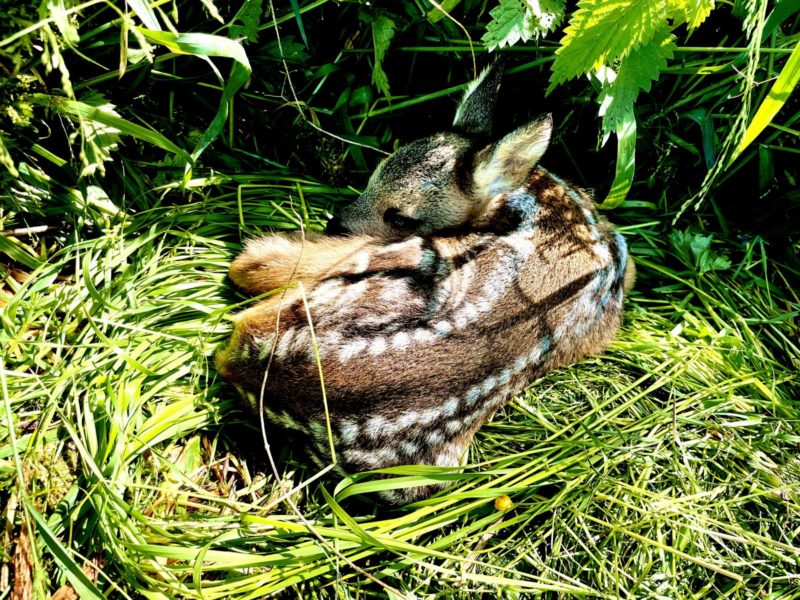 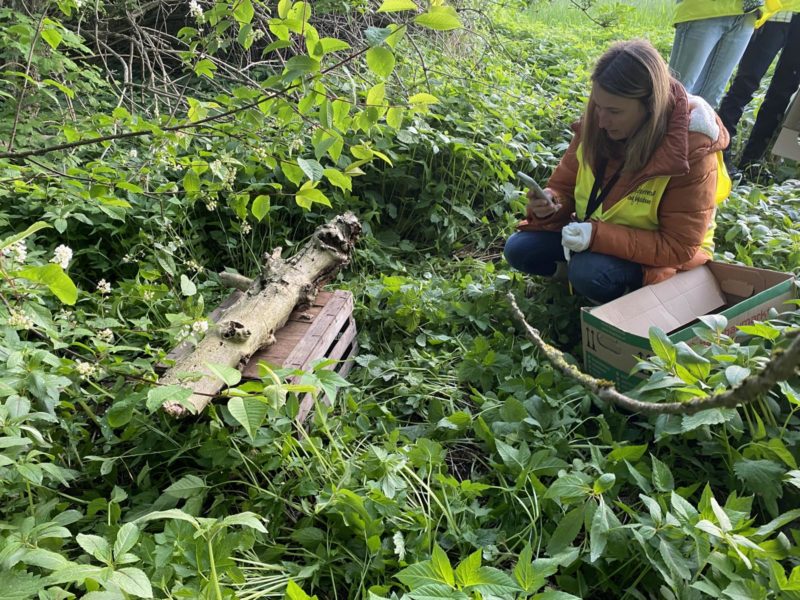 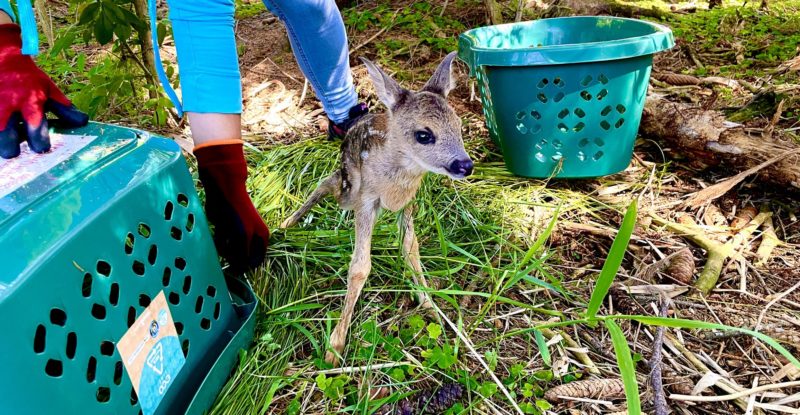 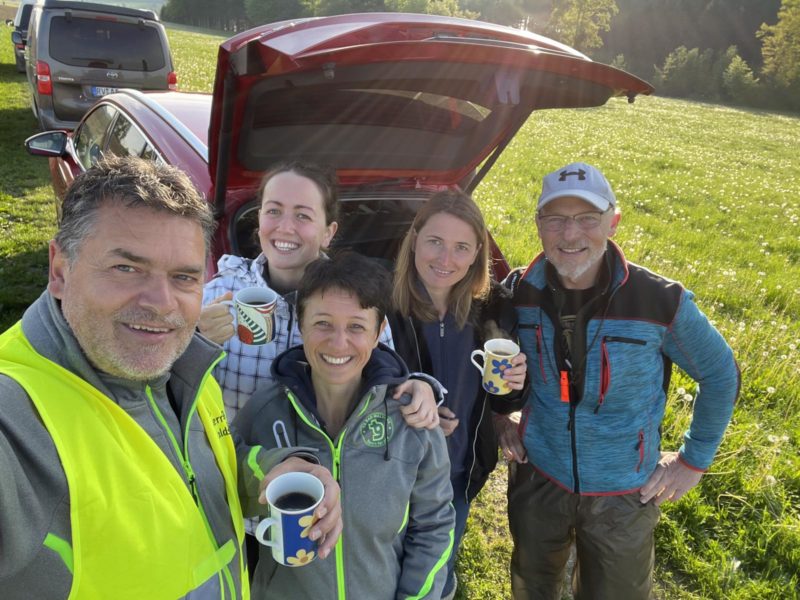 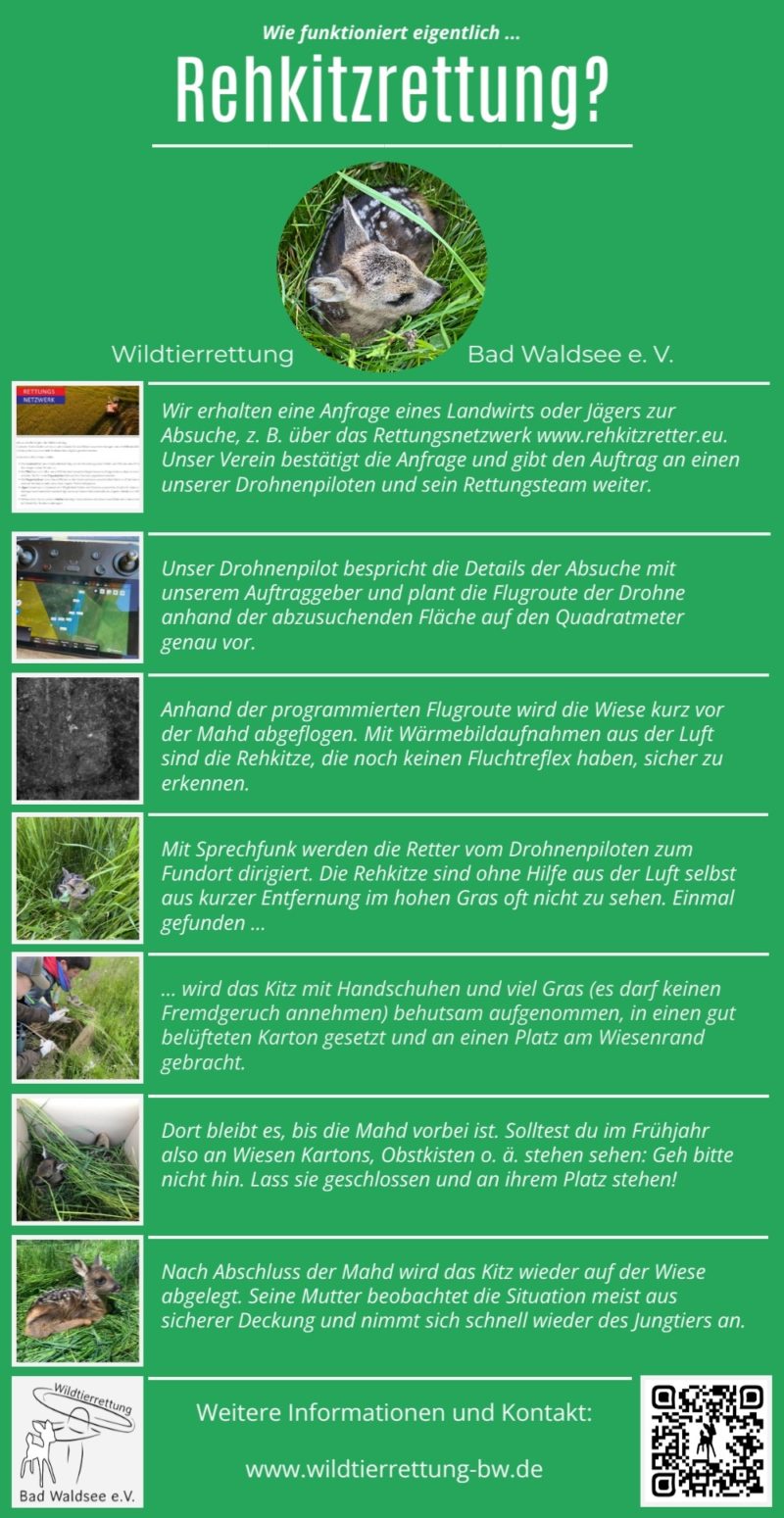