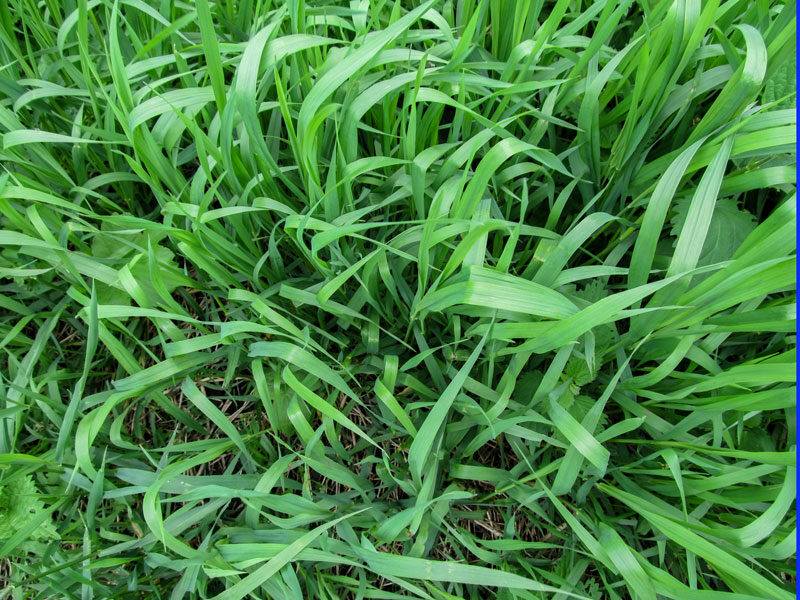 The common couch grass is a herbaceous sweet grass that occurs in the temperate regions of the entire northern hemisphere. Garden owners usually fight it as a weed in vain, as couch grass spreads rapidly via its long root runners. This enormous spreading power is also said to have led to the name “couch grass”, from the Old High German “queck” for “alive”. The term is still familiar to us today as “quick-living”.

The rapidly spreading underground rhizomes are used in medicine. Already in ancient times, people are said to have relied on a tea extract of couch grass for diseases of the urinary tract.
The rhizome is rich in polysaccharides (including the inulin-like triticin), mucilage, saponins and silicic acid, and also contains a small amount of essential oils (thymol, carvacrol).

In phytotherapy today, the antimicrobial and slightly diuretic effect of couch grass is mainly used. It is used to flush out inflammatory infections of the urinary tract and to prevent kidney gravel. In folk medicine, couch grass is also used for bronchial catarrh because of its soothing properties. It is also used to “purify the blood” in rheumatism, gout and skin problems.