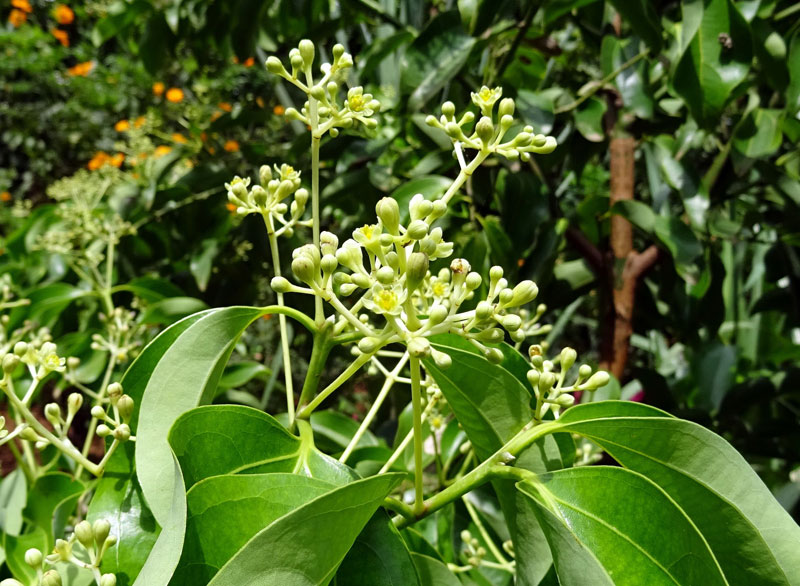 The evergreen cinnamon trees belong to the laurel family. In our country, Ceylon cinnamon and Chinese or cassia cinnamon are best known as spices, mainly used at Christmas. It is the cut and possibly ground bark of the branches of the tree.

Both types of cinnamon contain between 0.5 and 2.5 percent essential oil and tannins. The crushed medicinal drug is used for tea infusions, the essential oil or other preparations in the form of ready-to-use preparations.

Cinnamon has an antibacterial effect and inhibits the proliferation of fungi. It also stimulates the appetite and is especially valued for its healing effect on disorders of the digestive tract, such as flatulence, bloating, gastrointestinal cramps, abdominal pain with diarrhoea. Folk medicine also uses cinnamon preparations for nausea and menopausal symptoms, as well as externally for pain in the joint and musculoskeletal system due to its circulation-enhancing effects.

In recent experimental and clinical studies, cinnamon has been shown to have an anti-diabetic effect. Furthermore, lowering effects on the blood lipid content are being discussed.