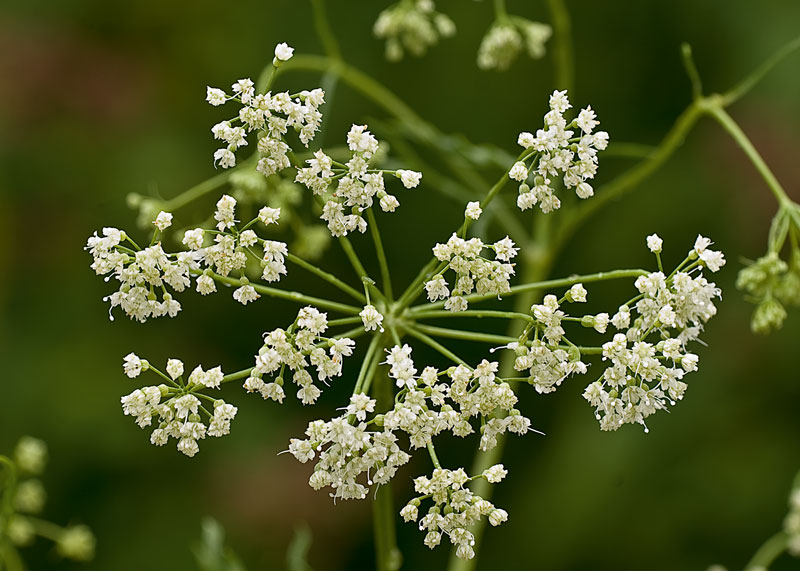 We know anise on the one hand as an aromatic spice and on the other hand as a valuable medicinal herb. The annual umbellifer originally comes from the Mediterranean region and the Near East, where it was already used in ancient times in drinks, food and bread, but also to “scent” rooms. Nowadays, we use the dried fruits, whole or ground, as well as the essential oil obtained by steam distillation, primarily for medicinal purposes and above all in Christmas baking. In Southern Europe, various digestive spirits are also made from aniseed, such as ouzo or pastis.

In addition to fatty oils and protein, aniseed fruits contain flavones, coumarins, minerals and, at 3 – 4 %, quite a high content of essential oils, especially anethole. Scientific evidence shows that aniseed promotes the removal of bronchial mucus in respiratory diseases, has an antispasmodic effect on the stomach and intestines, which is used to relieve flatulence, for example in baby teas, and has an antibacterial, anti-inflammatory effect. In folk medicine, aniseed is also used to promote milk production and to stimulate appetite and digestion.