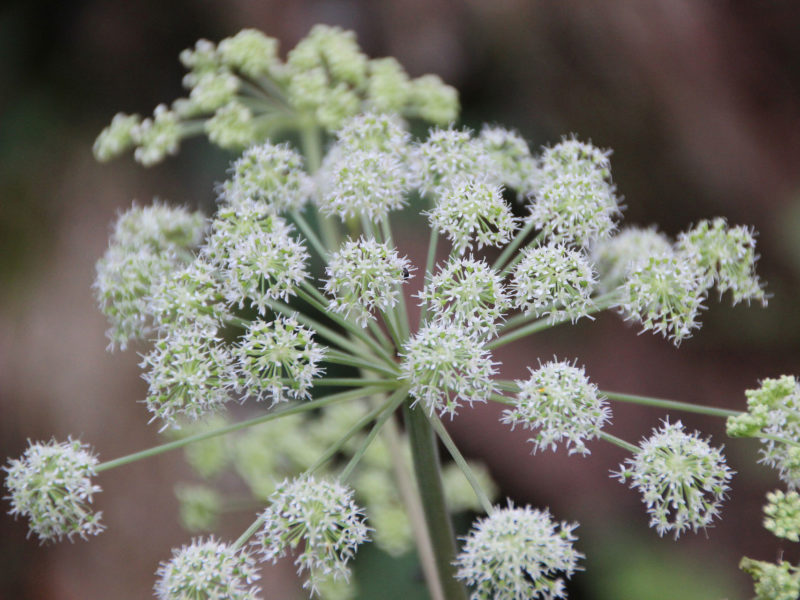 The genuine angelica or angelica root is an umbellifer that originally comes from northern Europe and Asia. The pleasantly aromatic medicinal herb grows as tall as a man.

Its dry root and preparations are used. The most valuable constituents of the plant, which is also known as medicinal angelica, are essential oil and coumarin derivatives. Angelica has antispasmodic, bile-stimulating and gastric juice and pancreatic secretion stimulating effects, it is slightly flatulent, antidepressant, analgesic and germ-inhibiting.
The main areas of application for this medicinal herb are loss of appetite and non-specific complaints in the digestive tract. Angelica is used as a tea infusion, decoction or tincture, but mostly in the form of liqueur or schnapps.

Folk medicine has valued angelica for many centuries as a tonic during convalescence and against insomnia. Externally, the root was formerly used for rheumatism and nerve pain.